The Tying of the Thali {Ishwari & Krishna} 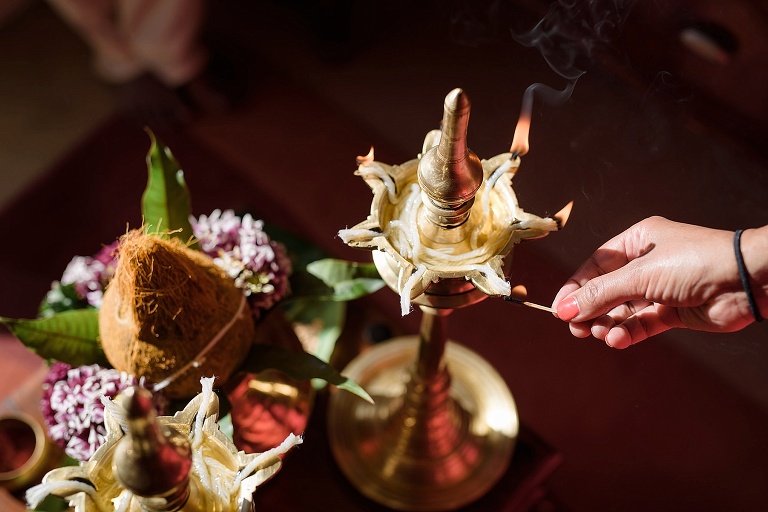 This was a very special occasion for me. Isha & Krishna’s first day of wedding celebrations began with a traditional Tamil Hindu wedding ceremony in London. I joined Isha at her mother’s house and from there to the Shree Ghanapathy Temple.

The temple and guests were stunningly colourful. The manavarai, made of flowers, is the setting for the ceremony. The priest sits in front with five trays of offerings (koorai sari and thali, coconuts, flower petals, sugar candy and palakaram). The ceremony which is conducted in Sanskrit  with a  background of nathaswaram and thavil music, had many beautiful stages, each with its ritual and meaning. During the ceremony, the priest lights a sacred fire at the feet of the bride and groom, which burns till the ceremony is finished and invokes the deity Agni (God of fire) to bear witness to the marriage.

Isha entered the temple wearing her first wedding sari, a delicate stunning pink sari, which was worn by her mother at her wedding 50 years ago. Half way through the ceremony, Krishna presented Isha with her bridal Sari, which in tradition welcomes her to his family.

The most important part of a hindu cermeony is the tying of the Thali around the bride’s neck (a sacred gold chain, signifying the bond of marriage), the equivalent of exchanging rings in a western ceremony. It’s a spectacular pinnacle to the ceremony, with petals showering the couple and loud music and cheering.

There were so many special moments, but I will share a couple of my favourites. After the Thali is tied, Krish presented Isha with a tray of  turmeric, kunkumam, perfume, flowers, a comb and a mirror. The mirror was Krish’s grandmother’s. Traditionally, the couple look at their faces in the mirror together. It was such a fun moment and there was something very special to me that their reflections were in the same glass that Krish’s grandmother would have looked in year before.

Another great fun moment was the ‘Contest for the ring’. A ring is placed in a pot of opaque yellow water with petals on the surface. They both try to find the ring at the same time, with much laughter as their hands entwine under the opaque water. The contest is held three times, to signify that they should give in to each other in life. Isha won.

It was so wonderful for me to witness this ceremony….and I look forward to sharing their second day of celebrations at Nonsuch Mansion in a second post. 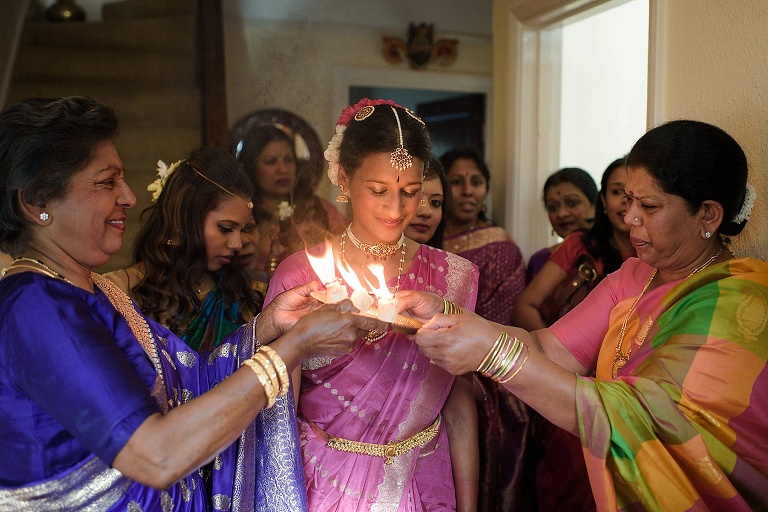 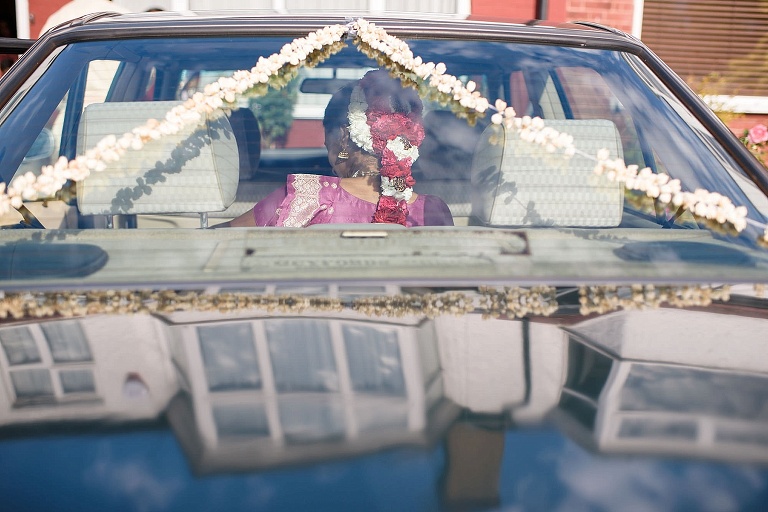 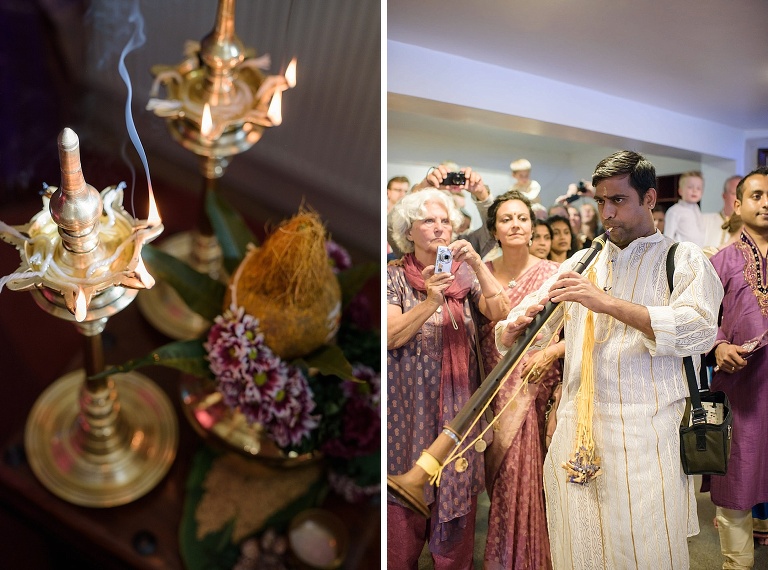 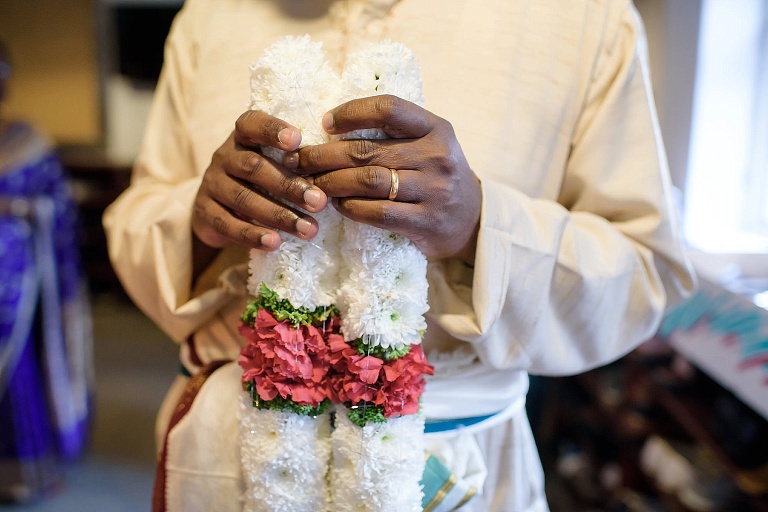 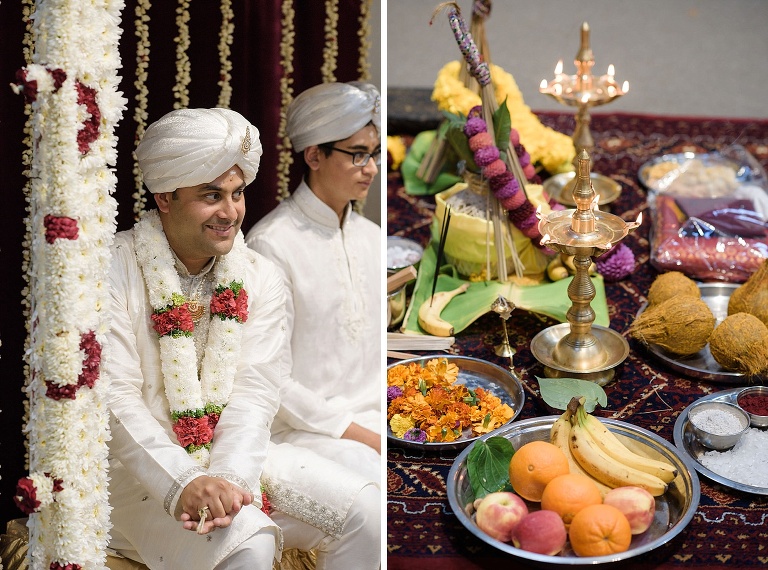 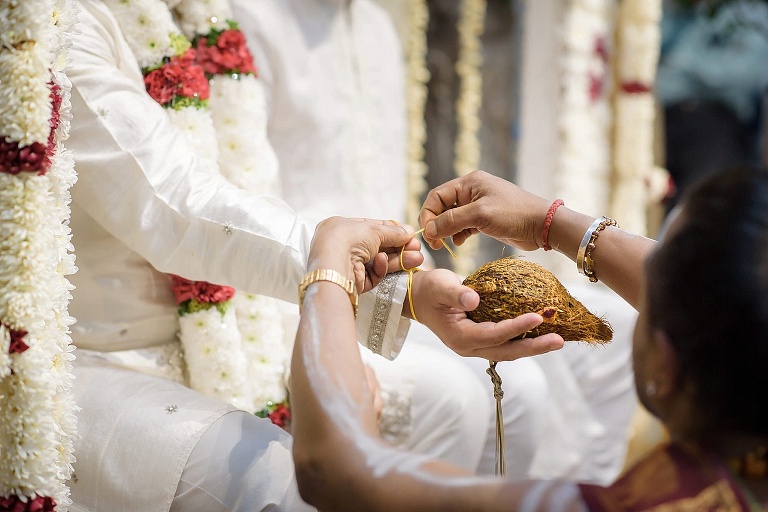 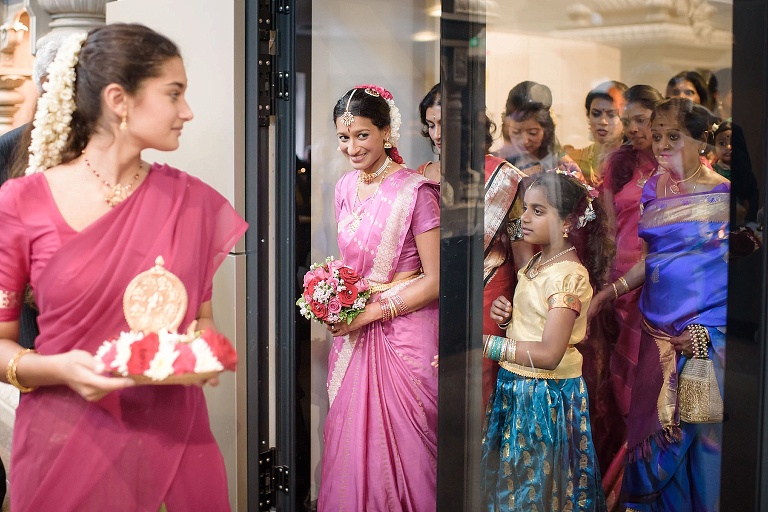 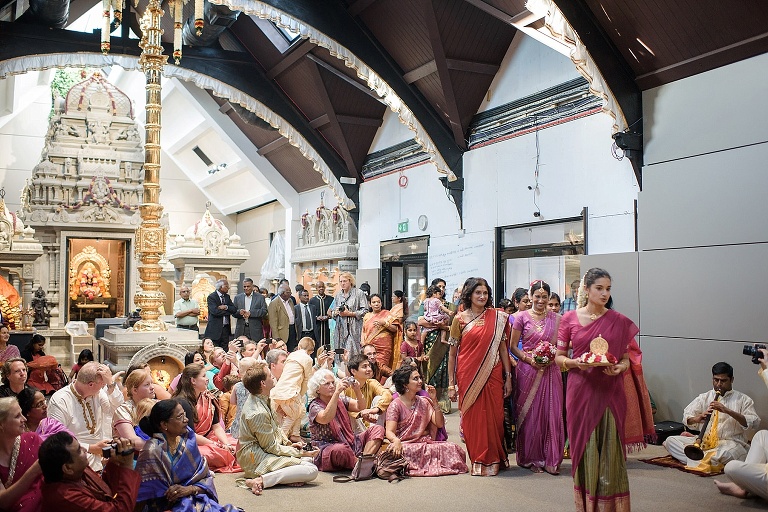 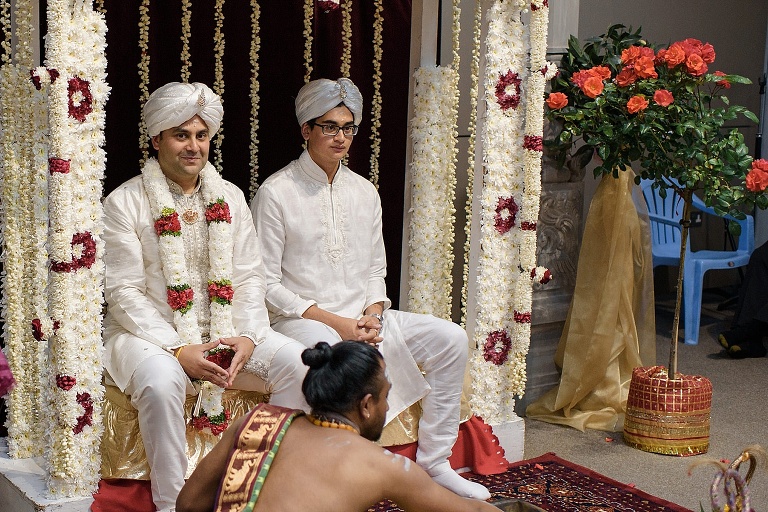 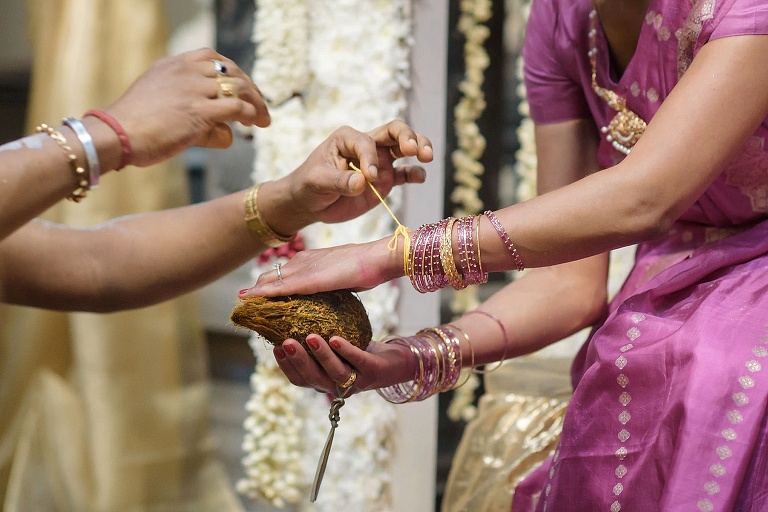 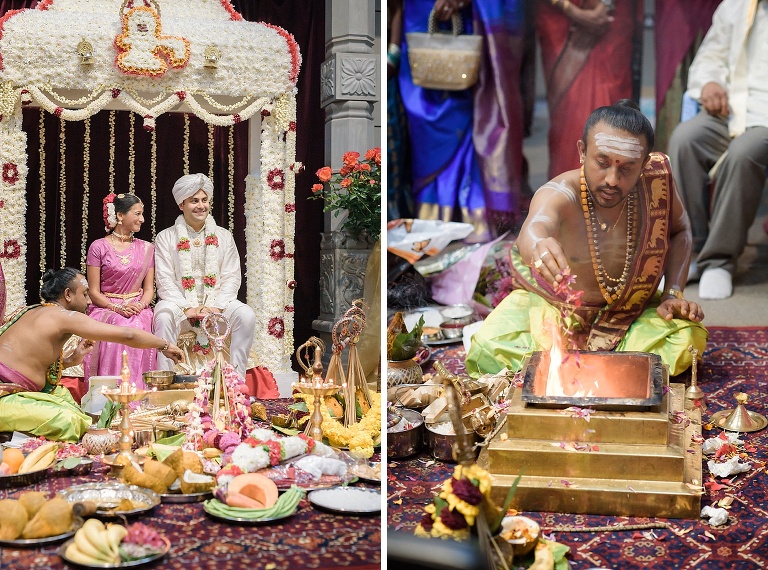 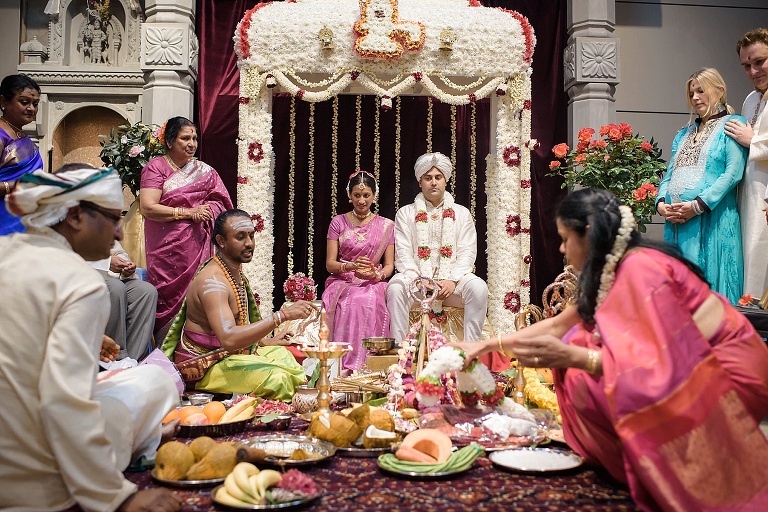 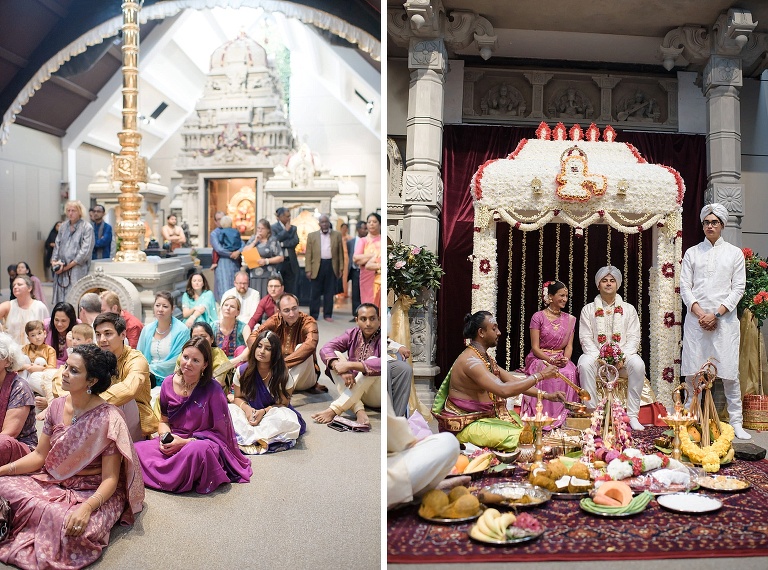 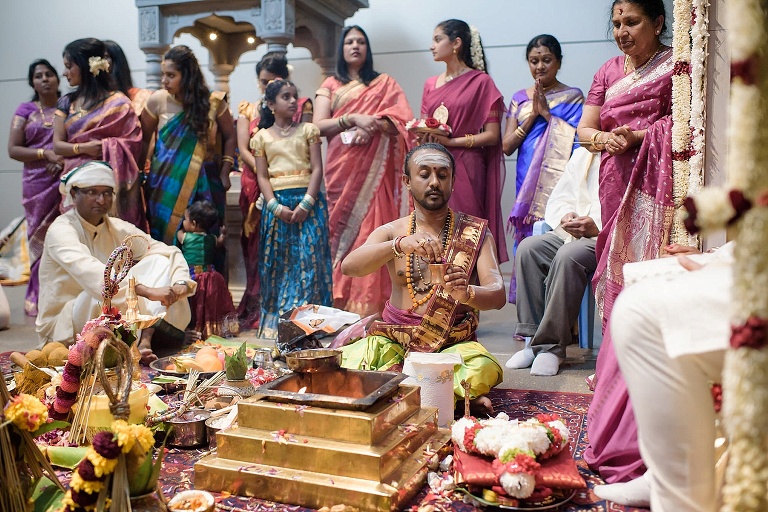 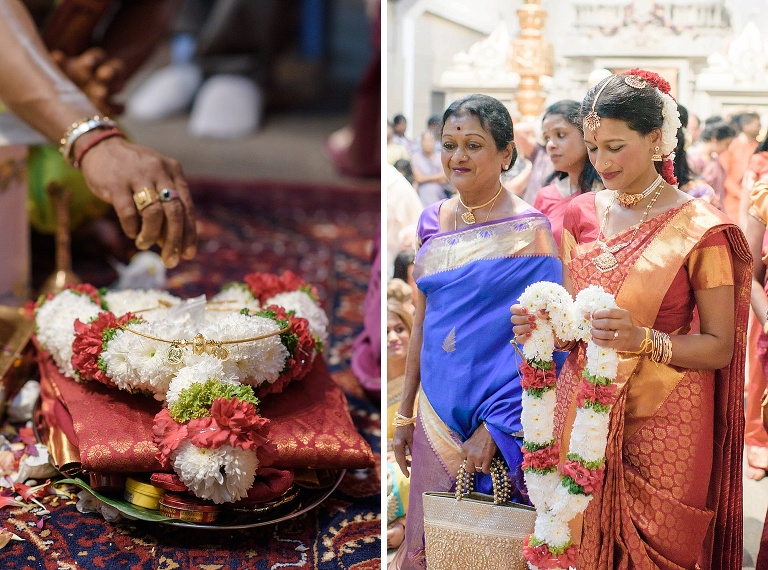 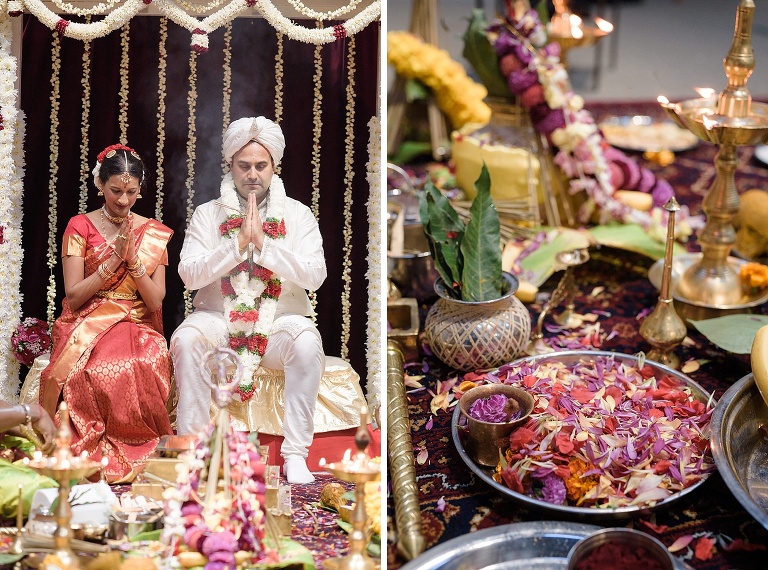 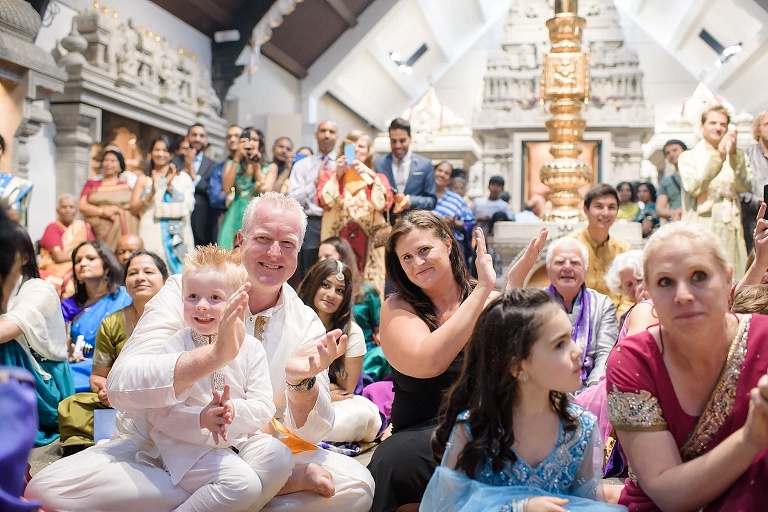 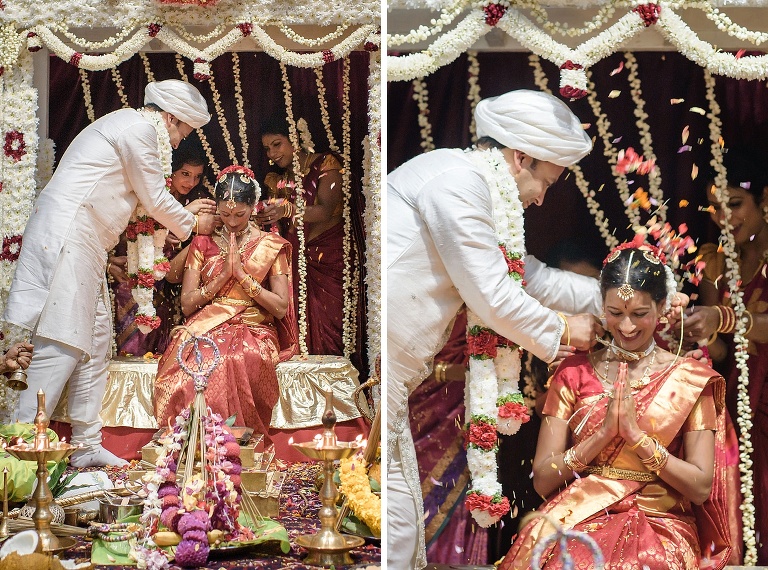 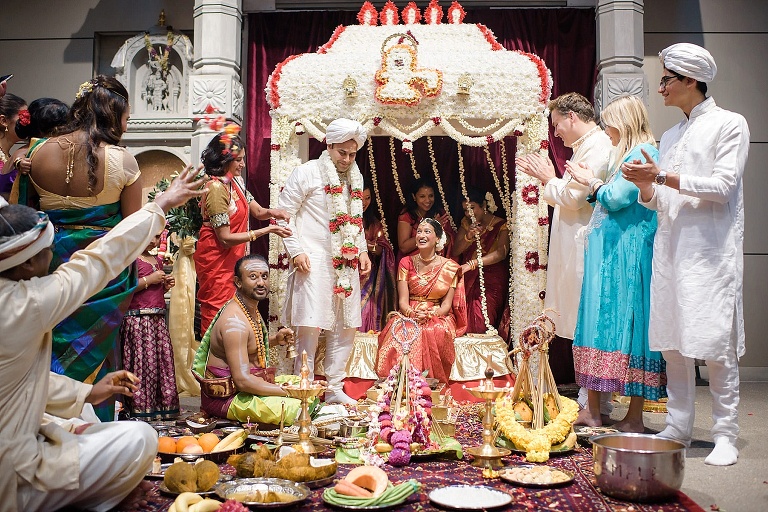 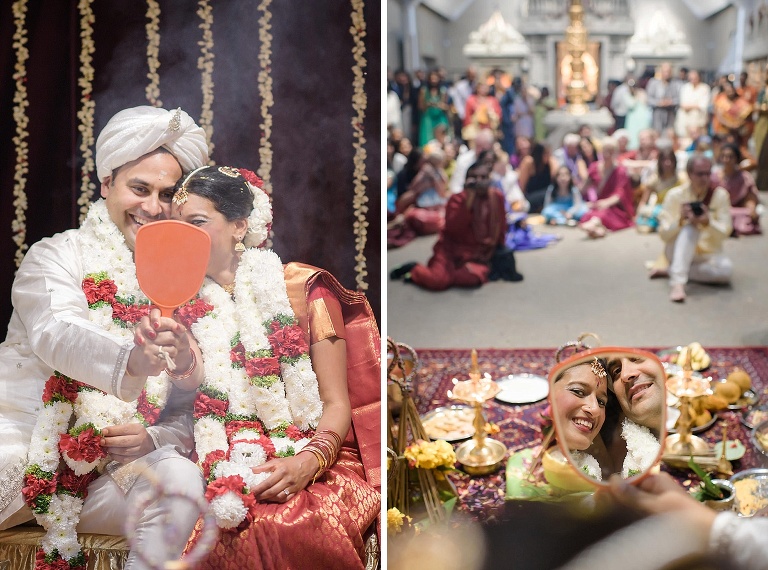 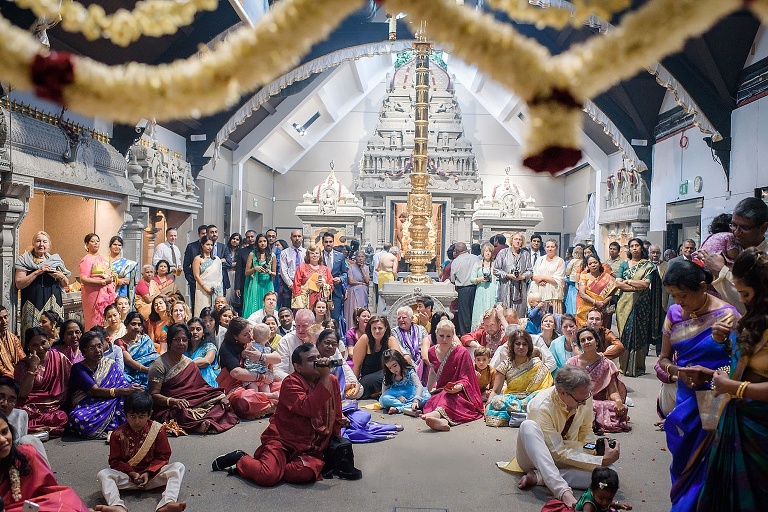 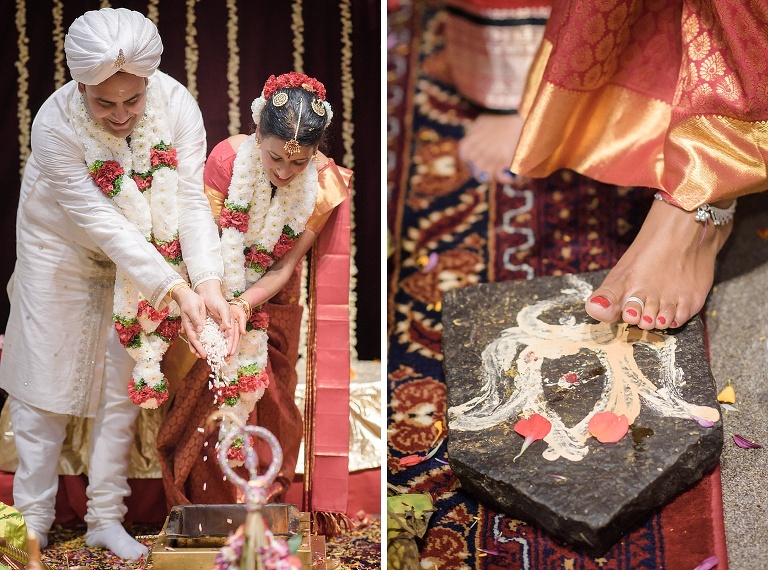 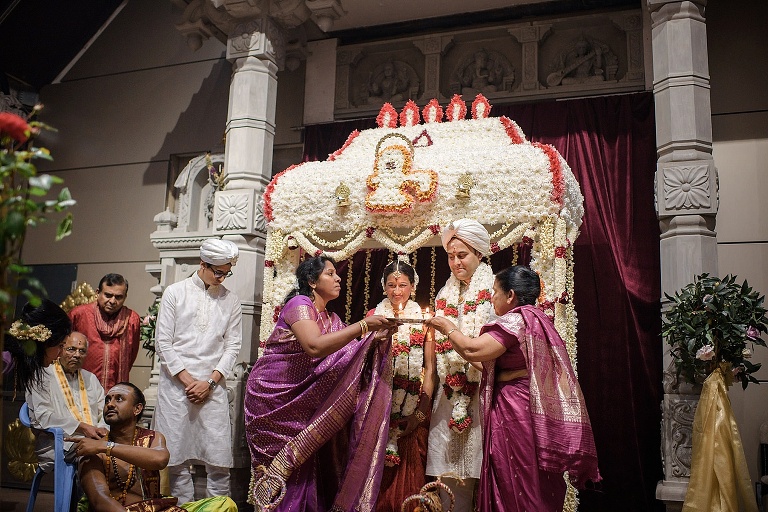 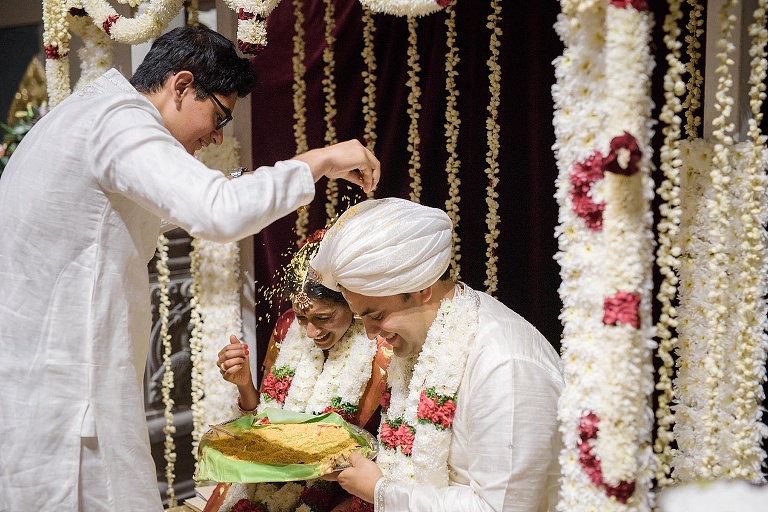 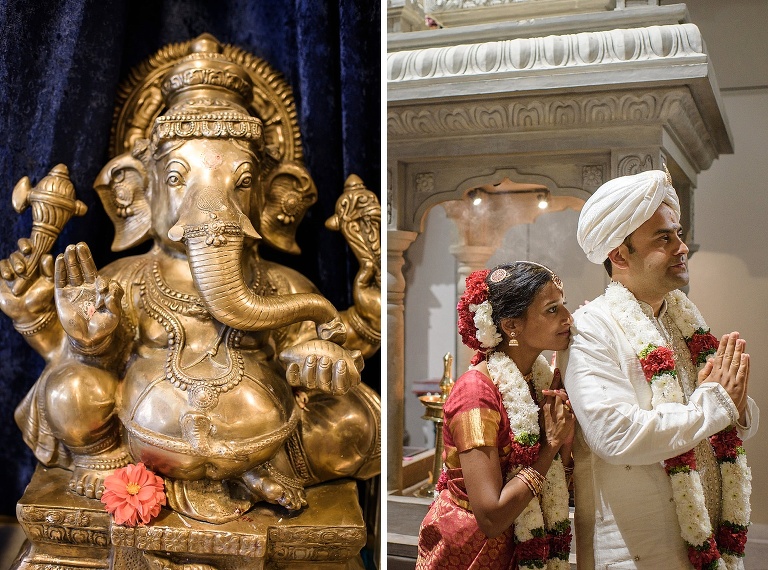 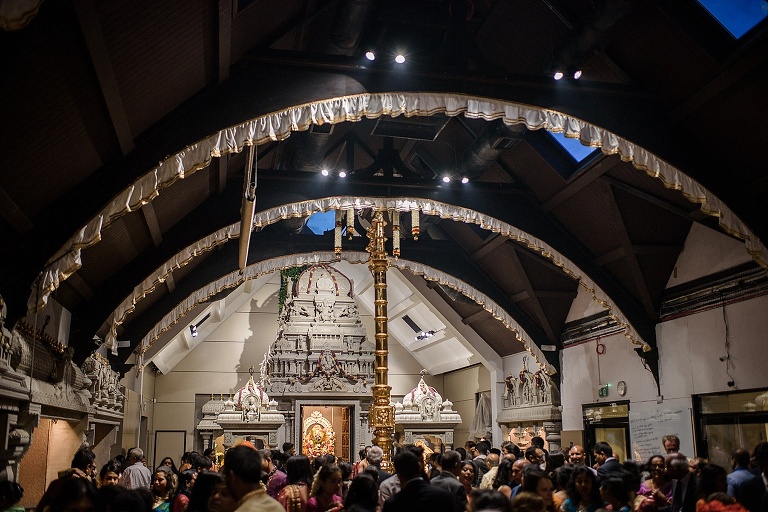